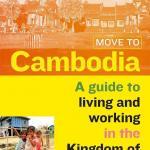 The cover of Move to Cambodia: A guide to living and working in the Kingdom of Wonder. 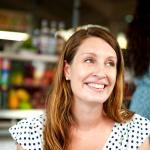 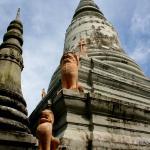 Wat Phnom, a Buddhist temple in Phnom Penh which was originally built in 1373. 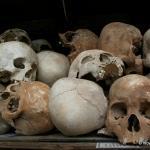 Many people only know of Cambodia due to its grim history — in the 1970s, the Khmer Rouge took power and a quarter of the population died in the four years they ruled the country. 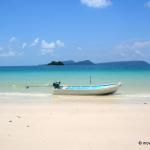 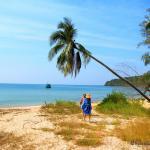 The Cambodian islands, located in the Gulf of Thailand, are some of the region’s most beautiful, and almost completely untouched. This is Koh Russei, only an hour from shore. 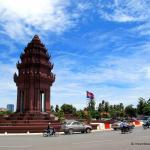 Once a French protectorate, Cambodia achieved its independence in 1953, and this monument, designed by famous Khmer architect Vann Molyvann, was made to commemorate the occasion. 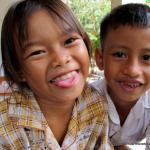 Cambodia is filled with friendly locals and smiling faces. The country has a young population; half of Cambodians are under age 25.