Posted on April 2, 2014 by Lina Goldberg
Get a quote for expat health insurance

Charles Fox is a Cambodia-based British photographer who works for publications around the world. After first moving to Cambodia in late 2005, he moved to the UK where he started collecting photographs of the Cambodian diaspora. He moved back to Phnom Penh in 2012 and started hunting down portraits and family photographs from post-Khmer Rouge Cambodia for his Cambodia found photo project. We asked him a few questions about the project.

How did it get started? What was the first photograph that inspired the project? 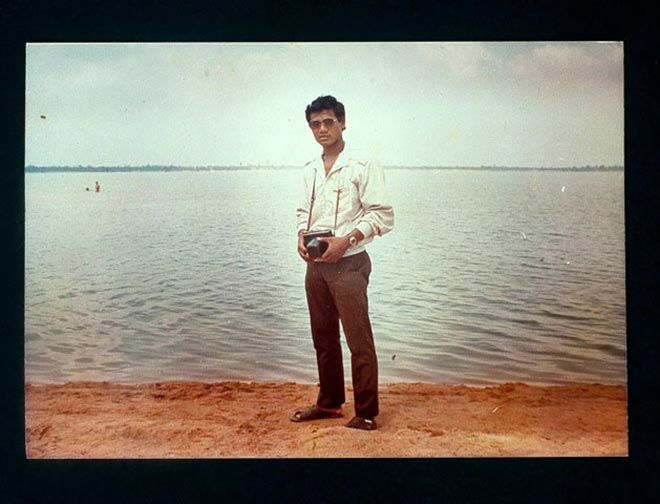 The first were a set of pictures from my Cambodian friend Yanny. I would go to see him when I was in the UK and he would drag sets of pictures out and I would spend hours looking at them asking him questions about life in Cambodia in the early 80s. I guess it was our friendship that inspired the project.

What is the goal of the Cambodia found photo project?

The project has a very specific aim, to document as many of these pictures as I can from 1979 to the current day, and through photography, build a catalog of social and cultural development and change. You can read more about it on my blog. 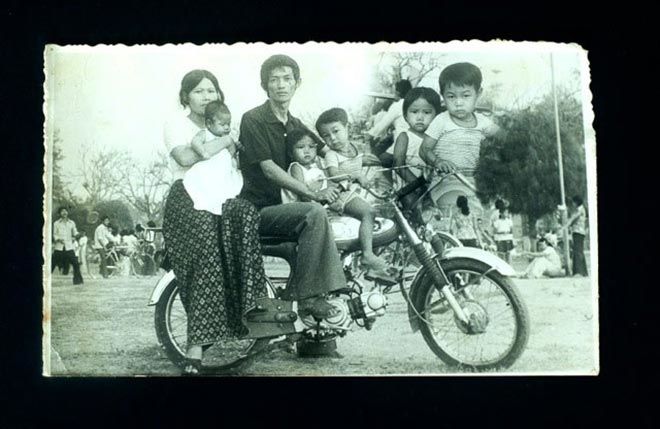 “The photographer combined two images; we wanted to show we were a happy family.” Taken in 1983

How and where do you find these photographs?

For want of a better way of explaining it … it just happens! I meet people through my work as a photographer and we click and I tell them about the project and they show me their old photos. I am now more actively looking while balancing this with everything else that I have going on. I have set myself the target of publishing a picture everyday on Twitter and I hope soon to publish a blog of the images from each week.

What is the value of these photographs, and why do you think the medium of found photography is so powerful in telling a story about Cambodia?

These images hold so much information. They prompt memories from their owners, although a lot of those memories are hazy. I have no grandiose intentions; I cannot save all these images but I can give them a forum. I am realistic about it; there aren’t so many people that are interested in such images. I am fascinated and that was enough of a drive to do it. I guess if I am interested I thought someone else might be too. 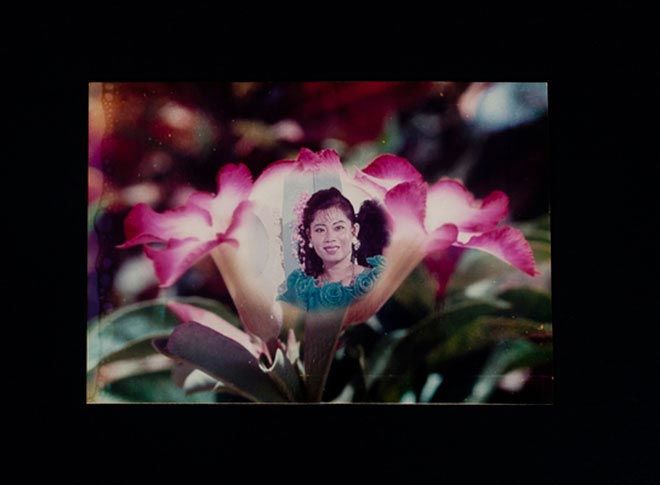 Day to day I work as a photographer, and make pictures every day. That’s a privilege, but I can only make them now. I wanted to know what life was like before this and how it’s seen through the eyes of Cambodians.

It’s a funny process looking through the photos. I am looking for quirks, but some of the best images have been when the story to something visually mundane is really powerful. It does not happen that often but it’s an absolute pleasure when it happens. I will keep going on this project as long as I can keep finding interesting Cambodian photographs.

Check out Charles Fox’s blog to learn more about his found photo project (and to submit photos of your own) and follow him on Twitter to see the daily updates.