Posted on March 4, 2014 by Lina Goldberg
Get a quote for expat health insurance

In many ways, the Cambodian art scene is still in its infancy, but draws on a long and powerful history of traditional Khmer arts. The Khmer Rouge period destroyed much of that history, but today young artists are working to build Cambodia’s arts back to their former glory. Kathryn Lejeune and Janna Watkins are two Los Angeles residents who are working on a documentary that tells the story of Cambodia’s burgeoning arts revival through the lives of three young Khmer artists. Move to Cambodia talks to Kathryn, the director and co-producer, about their upcoming film, Year 33. 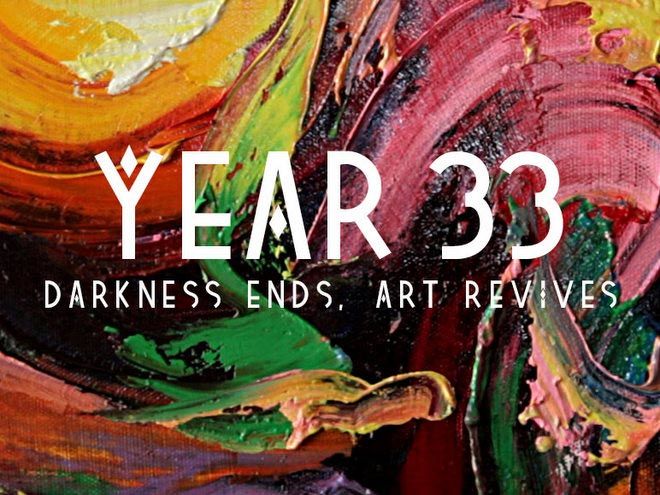 What is the significance of the title Year 33?

Year 33 captures an important moment in Cambodia’s history 33 years after the Khmer Rouge fell from power. The title is a way to acknowledge the past while focusing on the present day and the exciting things that are happening now.

How did you and Janna become involved with Cambodia and its art scene?

Originally, we were looking into covering water issues in Cambodia. Phnom Penh has an incredible water system that is the envy of many major cities in the world, while rural areas are decidedly lacking in access. During our extensive research, we came across the story of Cambodia’s tragic history where 90% of artists were killed during the Khmer Rouge era, but are now coming back from that in a spectacular way. We were blown away by the resilience of these artists and their determination to create a life beyond the everyday struggles and routine. Once we really dug into the whole scene, we knew this wasn’t something we could just put down and walk away from… so we changed our whole documentary and never looked back. 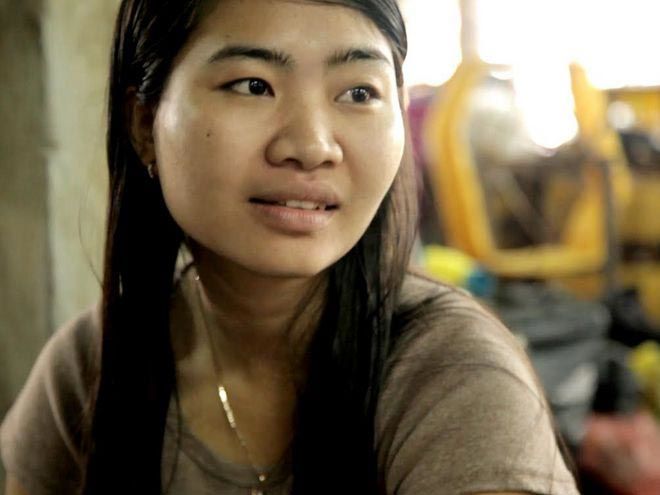 Chea Vanny, a Cambodian textile designer and one of the artists featured in Year 33.

Can you tell us about some of the artists in Year 33?

We were truly honored to meet each of the artists profiled in our film and the ways they opened up personally was truly humbling.

Nam Narim is a passionate dancer and choreographer. She is a third generation Apsara dancer with a famous lineage– her mother is Taong Kim-Ann, and grandmother Em Theay. Narim has a growing solo career, but also dances with Amrita Performing Arts, a contemporary dance company. Highly recommend seeing a performance in Phnom Penh.

Viet Mao is a painter, sculptor, and gallery owner who focuses on social and environmental issues. His gallery, Make Maek, is the only gallery in Cambodia actually owned by a Cambodian. He is working hard to bring art to the people for the benefit of the people. His works have been shown in pretty much every gallery in Cambodia.

Chea Vanny is an extremely talented textile designer, specializing in traditional Cambodian ikat. She works at IKTT, where everything is sustainably sourced, using no chemicals or machines. While using ancient methods as a way to preserve the future world, she also experiments with “new traditions” and designs.

Where was the film shot? Were there interesting comparisons to draw between rural/urban arts development?

The film was shot in Phnom Penh, Siem Reap, and Battambang. We wanted to give a real sense that this art revival was not confined to one area of Cambodia, but countrywide. I personally love big cities with their energy and hunger for innovation, but there’s no denying the appeal of a laid back town or the charm of a small close-knit community. As far the arts, the cool thing about Cambodia is that, as Viet said, “the arts in Cambodia are just growing up,” so there is a real sense that anything can happen anywhere. Also, in such a small country as Cambodia, there is a constant exchange of ideas and the feeling that everyone is in it together.

What is the goal of the film?

Our goals with Year 33 are to bolster the arts in Cambodia, using self-expression as a way to positively support individuals and communities. We advocate arts education all over the world, and see Cambodia as an incredible example of what the arts can accomplish. Through the film, we aim to increase awareness of this really cool revival, and encourage travelers to think beyond those typical “Apsara & Buffet” venues and venture into some real galleries. 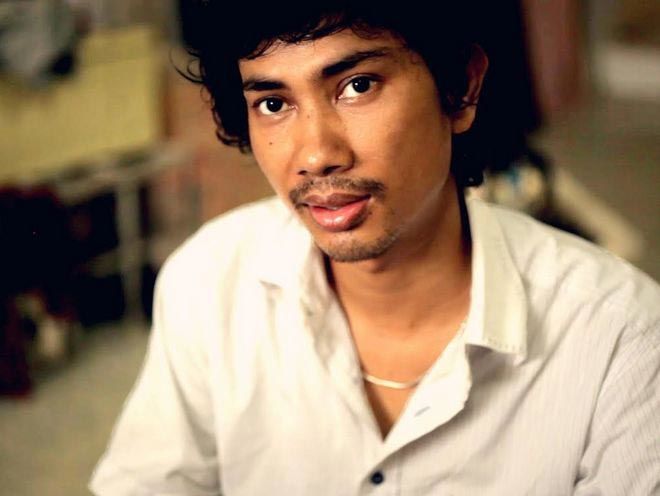 What impact does economic development have on the progress of traditional arts in Cambodia?

This moment is a critical one for the arts in Cambodia. Either economic development can overwhelm this new revival and galleries turn into t-shirt stands, or the general public in Cambodia and those who visit will recognize the worth of genuine Cambodian arts. We’re obviously rooting for the latter, and artists in Cambodia are working hard to see this become a reality.

How have artists grown in the absence of a generation of mentors who died during the Khmer Rouge?

The absence of a generation of mentors has had a devastating effect on today’s current artists. This was a problem repeated to me several times from different sources and is a main reason why it has taken 33 years for the arts to get to where they are now. However, as tragic as it is, the consequences have had an interesting effect in that the art you see coming out of Cambodia is incredibly unique. To this end, Cambodia has a lot to bring to the international table, where much has become homogenized.

Given recent criticism of Western involvement and support of the Cambodian art scene, how do you encourage organic/native involvement in the arts scene?

I personally completely disagree with Phally Chroy and find it patronizing to expect Cambodia to operate in a vacuum, “safe” from the “evils” of western influence. The artists I spent time with are hungry to participate in and contribute to the international art scene, and to dictate whether or not that should be allowed is ridiculous. Art is all about collaboration and an exchange of ideas. Without it, there is stagnation. With that said, it is important to educate the general public on the history and depth of Cambodia’s rich cultural legacy in order to keep it on equal footing with art from, say, France or the US. 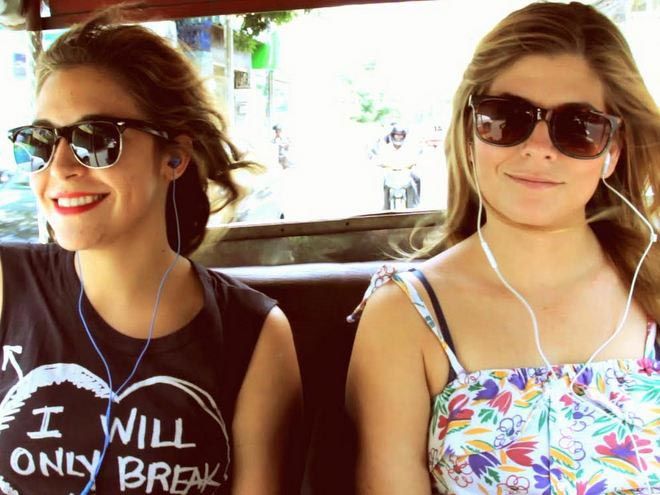 What’s next for Year 33? When will the film be released?

Year 33 is currently in post production and we are raising funds through Kickstarter to finish the film. We have partnered with Creative Visions Foundation and CineCause to craft a meaningful film that will reach a wide global audience. Beyond that, we are developing a social action campaign that will directly support the artists by facilitating opportunities for exposure, direct donations of sorely needed high quality art supplies, creating programs for multi-discipline collaboration and education, and more!

If you want to learn more about Year 33, please visit their website or consider supporting their project through their Kickstarter campaign.