The 10 best movies set in Cambodia

Posted on November 10, 2017 by Lina Goldberg
Get a quote for expat health insurance

Film was once a hugely important and respected medium in Cambodia, with no less than King Norodom Sihanouk himself writing, directing and starring in too many movies to mention during the 50s and 60s. After the devastation of the Khmer Rouge period, cinema is making a comeback in Cambodia with new multi-screen movie theaters, 3D and 4D screens, and even a Cambodian Oscar nomination. But there have been international productions throughout the intervening years that have been set in, or have used Cambodia as part of their story. Here are some that you should be watching. 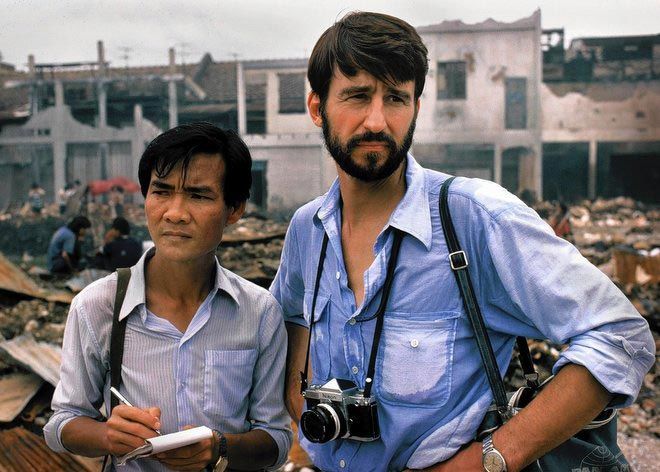 The Killing Fields is based on the story of two journalists’ experiences during the Khmer Rouge era, Cambodian Dith Pran and American Sydney Schanberg.

The quintessential movie to see about Cambodia and the Khmer Rouge period. The film, while covering the effects of Pol Pots dictatorship concentrates on the real story of friendship between American journalist Sydney Schanberg and his Cambodian translator Dith Pran. If you see one movie about Cambodia, make it this one.

Jonathan Demme directed this filmed version of Spalding Gray’s monologue, covering his trip to Southeast Asia to create the role of the U.S. Ambassador’s aide in The Killing Fields movie. Though essentially an hour and a half of a one-man monologue, Gray’s witty stories are mesmerizing and very funny and make the film a very enjoyable if unusual watch.

This adaptation of the Joesph Conrad novel was perhaps the first big foreign film to be made in Cambodia and features several scenes set amongst the temples of Angkor. Production was beset by problems throughout, leaving star Peter O’Toole to describe the experience of filming in Cambodia as “sheer hell.” The real Dith Pran, one of the main characters of The Killing Fields actually served as a translator during production. 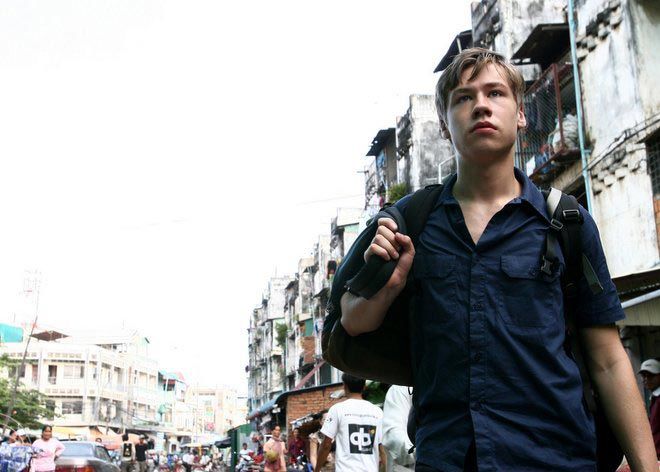 Same, Same But Different is the true story of Benjamin Prüfer’s unconventional romance with a Cambodian woman.

The true story of Benjamin Prüfer and Sreykeo Solvan, a backpacker and a bar girl who find love in Cambodia against the odds. This German-made film (in a mixture of German, English and Khmer with subtitles) stars David Kross of The Reader fame. A compelling love story with some great shots of modern Cambodia this film received a mixed response locally after the casting of Thai leading lady Apinya Sakuljaroensuk as Cambodian Sreykeo.

French director Jean-Jacques Annaud’s family adventure movie set in French Colonial 1920s Cambodia features Guy Pearce, but its main stars are two tiger brothers, who get separated as cubs and go on to very different fates before being re-united. An old fashioned and charming adventure story, this movie features beautiful cinematography and amazing use of its animal stars. One for all the family. 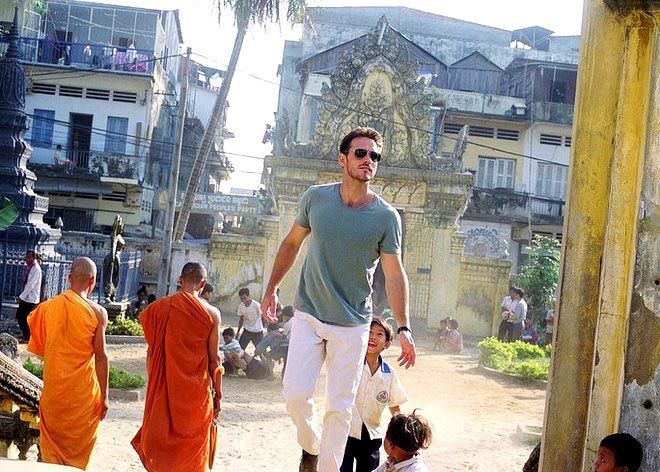 The plot may be lacking, but City of Ghosts offers some beautiful shots of Phnom Penh before development started.

Matt Dillon, bewitched by the seedier side of Cambodia after several visits, wrote directed and starred in this attempt at modern noir set in a gritty early nineties Phnom Penh. Roping in Hollywood buddies, James Caan and Gérard Depardieu amongst others, the film also features several well known expat and Khmer faces in supporting cameo roles. Not a fantastic movie by any stretch, but interesting to see how much Phnom Penh has changed in 10 years and if nothing else for the strange pleasure of seeing James Caan speaking, and indeed singing, in Khmer!

This recent Australian drama follows four friends whose Cambodian holiday takes a very dark path, and then the after-effects of this on their lives back in Australia. Joel Edgerton leads the cast in this edgy but gripping mystery thriller. While featuring a great deal of Cambodia, it doesn’t leave best impression of the country (the fact that they specifically label some of the movies bad guys as Vietnamese gangsters isn’t really enough of a get-out clause). But it’s worth a look as a compelling modern mystery with some impressive performances.

The film that first brought Angelina Jolie to Cambodia, this video game adaptations features lengthy action sequences filmed around Angkor and particularly Ta Prohm. While not a hit with a lot of critics, the movie was a huge box office success and has led to several sequels (though no more using Cambodian backdrops). Tomb Raider was a huge deal for tourism (many still reference this film when exploring the temples) and while it’s nothing special, it’s actually a hugely fun adventure romp in which the stars are clearly aware of the silliness and seem to be running with it. 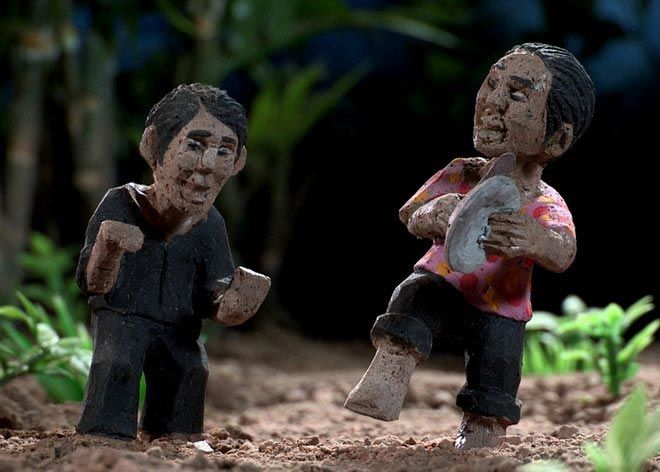 The Missing Picture tells one man’s story of the Khmer Rouge era in an entirely different way.

When this movie from seasoned French-Khmer director Rithy Panh got nominated in the shortlist of the Academy Awards Best Foreign Film category, many were surprised. It’s the first such nomination ever for Cambodia and given the lack of much home-grown film-making in the country, really ushers in a new era for Khmer filmmakers. Rithy, who has been quietly making films in the Kingdom for decades, based this part-documentary, part-clay figure animation on his own story during the Pol Pot era. It’s a melancholy meditation on loss and reflection and a worthy watch for those who want to explore the subject of that era beyond The Killing Fields.

Based on the memoir of the same name by François Bizot, this French language movie has not yet received a general release but it is imminent. The only Westerner to have survived imprisonment by the Khmer Rouge, Bizot’s story is likely to be a compelling one. The movie was filmed in the Kingdom, mainly in Battambang, during early 2014.

8 Responses to The 10 best movies set in Cambodia