Expat Q&A: Phnom Penh is not the edge of the earth

Posted on October 21, 2013 by Lina Goldberg
Get a quote for expat health insurance

In this series we talk to Cambodia expats about what they know now that they wish they had known when they first moved to Cambodia. This week we talk with American expat Allie Moore. 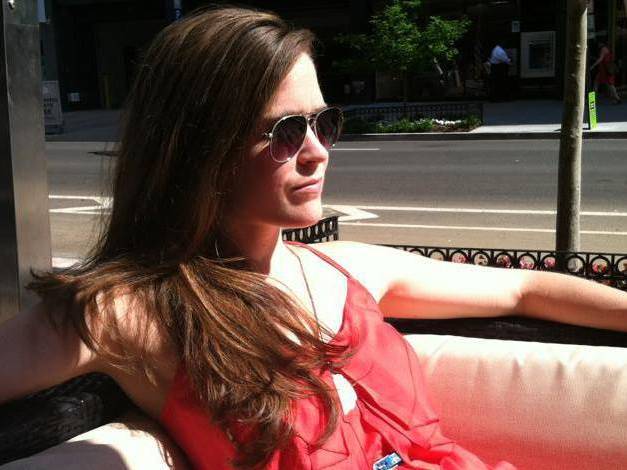 28-year-old Allie Moore just moved to Cambodia in August, 2013. She left a lucrative career and a picturesque studio apartment in Washington, D.C. behind and came with no job and no apartment. She’s now found an apartment with the help of friends and is working in writing and publishing in Phnom Penh.

MTC: Allie, what do you know now that you wish you had known before you moved to Cambodia?

AM: “I wish I had known how easy it is to get dehydrated here. The heat and humidity and the amount of sweat that soaked me throughout the day took a lot of adjustment. Thankfully, some new friends clued me into a powder called “Royal-D”, which, for about 60 cents a pack, you can mix into water for an instant replenishment of electrolytes that are lost from constantly sweating. They also have Gatorade and coconuts here. They sell the latter on the street and pop in a straw so you can have coconut water anytime you want. Great for hydration/re-hydration.

I would have packed more clothes. I left behind or sold a lot of my dressy stuff and favorite heels/wedges because I thought I’d be in shorts and flip flops 24/7, but some folks really dress up when they go out to dinners or bars. Luckily, it’s easy to find cheap clothes on a Cambodian budget.

I would have learned more of the language before I moved here, although actually being here has helped me with pronunciation. I’ve been here for a month and still only know a few necessary phrases, like directions when talking to a tuk-tuk or moto driver, but I am quickly learning how beneficial it would be to know more.

I moved here from Washington, D.C., where I was car-less and walked everywhere. Phnom Penh is not a walking city, which saddens me as it is one of my favorite methods of transit. The sidewalks here are covered with parked cars and motos trying to weave through traffic. It’s not always safe to walk, and when I try, I am constantly asked by tuk-tuk and moto drivers if I want a ride. It’s especially not safe to walk at night. So to burn off energy acquired from sitting at a desk all day, I had to join a gym for the first time in 5 years. I haven’t tried to go running yet because it would provide the same difficulties as walking. I see some people running on the riverfront and in parks, but getting there is a hike for me from down in the Russian Market neighborhood.

Despite these minor annoyances, I have really enjoyed living here. I’ve met some fantastic people who have helped make my transition as seamless as possible. Being flexible and open to changes and adjustments is imperative, but Phnom Penh is not on the edge of the Earth. There are plenty of places to go–coffee shops, bars, movie theaters, stores–that can help make Cambodia feel more like home, air conditioning included!”

You can read more of Allie’s work and about her experiences in Cambodia on her blog.