Posted on November 12, 2012 by Lina Goldberg
Get a quote for expat health insurance

In this series we talk to Cambodia expats about what they wish they had known as a new Cambodia expat that they know now. This week we talk to Faine Greenwood, a freelance journalist who hails from New Orleans. After living in Phnom Penh for more than a year, she left for greener pastures, but soon returned once she realized just how much she loved the place. 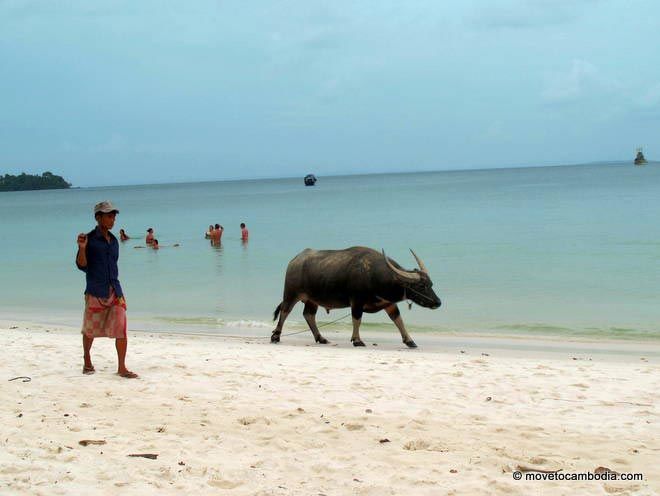 MTC: Faine, what do you know now that you wish you had known when you were a new Cambodia expat?

FG: “I wish I had known that contrary to what your neighbor, that college friend who went backpacking through Asia once, and the Internet tell you, muggers do not in fact wait behind every corner in Phnom Penh.

I wish I had known that I would end up spending much of my free time in bars, and that it’s really easier to just budget accordingly than to fight it.

I wish I had known that attempting to commute by push bicycle in Phnom Penh is an activity best saved for the mildly suicidal. Well, at least buy a half-decent push bicycle if you’re going to make the attempt.

I wish I had known that it is really best to avoid drinking things out of buckets, especially if the liquid said bucket contains is blue, smells funny, and has a title involving the word ‘napalm.’

I wish I had known that you can quite easily avoid traffic fines by cops if you just drive by really quickly. They are lazy. Very, very lazy.

I wish I had known that it is really best to just resign yourself to your fate if someone decide to hold an extremely noisy wedding right outside your window, starting at the sociable hour of 7:00 AM sharp. Either that, or retaliate by blasting Iron Maiden back.

I wish I had known that learning as much Khmer as possible, as soon as possible, is really a very good idea indeed. You will get cheaper prices, make more friends, and will not look like a dick.

I wish I had known that leaving town on weekends as often as possible is a great way to avoid stress, persistent irritation, and maybe even violent psychosis. Drink something out of a coconut. Do not take anyone’s phone calls.

I wish I had known that you should probably just give that tuk tuk guy that extra 2,000 riel; it’s like 6:00 PM, you’re tired, you smell funny and the guy probably just wants to buy an Angkor. Just make the world an easier place.

I wish I had known that Mekong Whiskey becomes about 80 percent more drinkable when consumed with simple sugar, lime, and a hint of quiet desperation.

I wish I had known that if your significant other attempts to finagle you into paying for veterinary treatment for the family water buffalo, you should do everything in your power to wiggle out of the obligation. (Well, a friend of mine wished he’d known that. But relevant advice).”

You can read more of Faine’s work, including her thoughts on Cambodia, Asia and what’s for dinner at fainegreenwood.com.