The lowdown on Cambodia international schools

Posted on January 2, 2020 by Jazmyn Himel
Get a quote for expat health insurance

I grew up going to international schools all over Southeast Asia. Like most “international kids” I moved around quite a bit, from Cambodia to Laos to Thailand, before going to university in Canada. Moving back to Cambodia after graduating university and seeing how developed the international school scene has grown is startling. I attended ISPP when its campus was still separated by Norodom Boulevard (and is now a Chip Mong building). I still get asked about my experience in international schools (although it’s mostly from worried parents). As a freshly unemployed college graduate and a certified third culture kid, I’ve had the time to compile a master list of international school need-to-knows. 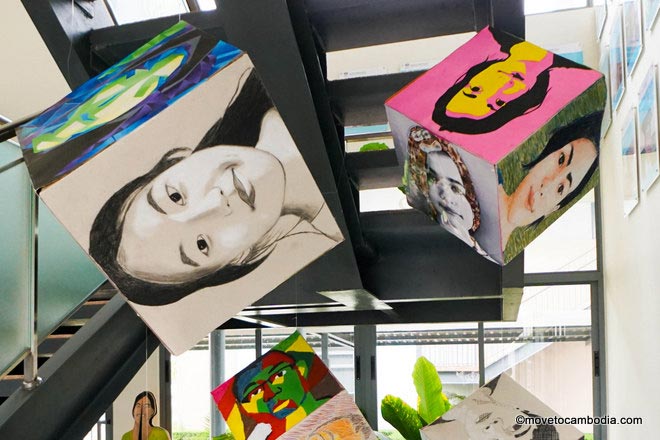 The cost of education

The first is the most obvious: the price. International schools are far from cheap; I still find it astonishing that my parents spent more money on my high school education than they did on my undergrad. Below is a table of yearly tuition fees I’ve compiled from four notable international schools in Phnom Penh. ISPP is one of Phnom Penh’s most prestigious international schools.

The final two years of high school are noticeably the most expensive among all international schools. This is due to the International Baccalaureate Diploma Program (IBDP) that takes place during 11th and 12th grade. The IB is something I wish I had known more about before being pushed into. It is arguably one of the most strenuous high school programs on earth. The IB requires around 4 hours of regular studying per day. Less than 1% of all students worldwide have been able to achieve the perfect IB score of 45.

The IBDP requires students to choose six subject groups, plus: Theory of Knowledge (TOK), Creativity Activity Service (CAS) and Extended Essay. Out of the six subject groups (which can be chosen from what is offered at each school) students must choose three Higher Level subjects and three at standard level. The subjects in Higher Level require a greater ‘scope of knowledge’.

The entire IBDP program is marked out of 45 points (which is the maximum a student can score). The TOK and Extended Essay are graded out of 3 points. The remaining 13 points are split by Internal (6 points) and External examination (7 points) assessments. This may sound like gibberish; however what it ultimately means is that every point matters. Many universities require a certain number of points out of the 45, however the problem is that the cut-off percentages for grades are different for each subject. Which intensifies the difficulty of reaching a desired grade. It’s a considerable amount of stress to place on a young adolescent.

The pain may (or may not) be worth the gain

Although it was stressful, it prepared me for university. I was far more equipped than my peers to deal with heavy course loads and to study for tests with higher stakes. The stress of university honestly paled in comparison to the ever-present fear of failure that IB presented. The older I got the more I appreciated the stricter curriculum, sense of routine and direction that it gave me. However, I felt like my course selection severely hindered my ability to perform to the best of my abilities. Before entering the IBDP it’s critical to choose courses you are good at, in my opinion, as opposed to what you may be interested in.

Due to the higher stakes placed on final examinations, students are usually taught to perform well on tests rather than learn for interest. Standardized testing and intense course curriculums placed more than enough stress on me, and I often felt like the information I was learning was out of obligation rather than interest. This was reflected in my final marks; although I was more interested in Economics than French, I scored more poorly in it due to the standardized nature of the IBDP. Grading was placed more heavily on final exams rather than on assessments, which was a disadvantage to me as I had terrible test anxiety in high school. This cost me marks that could have potentially granted me positions in more competitive university programs.

It wasn’t until university that I was able to choose from the plethora of elective classes — this allowed me to understand that economics was not my calling. University offers plenty of opportunities to experiment without academic consequences for underperformance. However, there are cases where students are required to take certain prerequisites in order to enter specific undergrad programs. In these cases, balance is what I would emphasize. The IBDP is basically a logic game, one that requires an individual to weigh and risk their strengths and options. But in all cases the underlying lesson is to choose carefully. 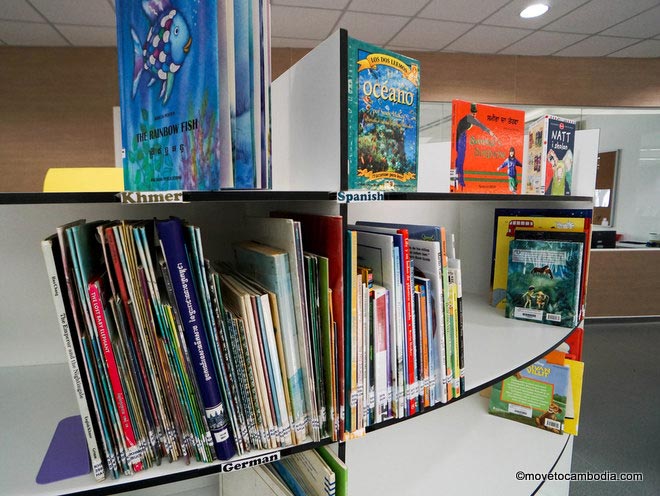 Aside from offering the IB curriculum, international schools usually offer opportunities to travel abroad for either field trips or school exchanges. These experiences have built friendships for me that have lasted to this day. NISC and ISPP are part of the Mekong River International Schools Association (MRISA). MRISA is an association consisting of eight international schools within South East Asia. The association offers exchanges for sports tournaments, cultural exchanges, and Model United Nations at differing prices. Each member school alternates in hosting each event. Students are usually able to participate from grades 7 and up. Not only are the exchanges loads of fun, they also allow students to experience different cultures and countries responsibly.

Understanding your impact from a young age

Another issue is that of living in a developing country. If you or your child have the opportunity to attend an international school, you are in an extremely privileged position in a (usually) underprivileged society. The international schools generally do a good job at making students understand this. Namely through appropriate history curriculums, village stays, and mandatory CAS programs that usually encourage NGO and hands on fundraising work. Through programs such as these students are not distanced from the foreign culture and society they live in, but educated on it. This is integral as anyone living in a third world country has a responsibility to respect and understand the culture and position they serve within it. The skills of adaptability and cultural awareness that international school teach you will prove themselves valuable every time you travel somewhere foreign and new. Being able to adapt, understand and respect new cultures, people and environments are essential skills for many career fields as well. 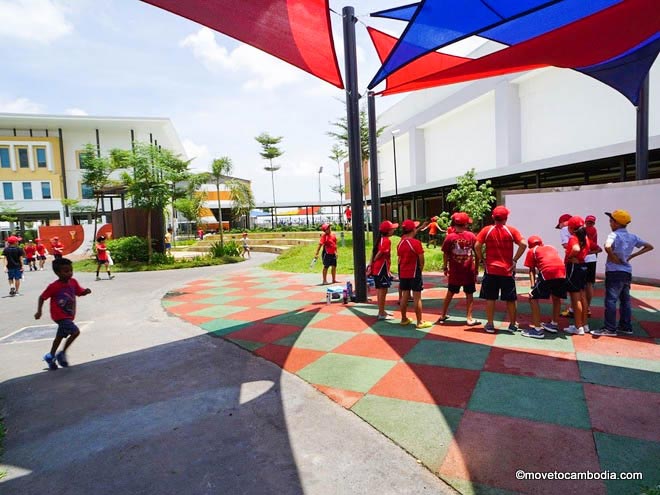 The most important aspect of international schools that really resonated with me as I grew older was its holistic celebration of difference. International schools generally have ‘International days’ where parents bring food from all over the world and would wear their national costumes to school in celebration of their different heritages. Studies have shown that early exposure to multiculturalism and diversity encourages creativity and cooperation.

A study in 2016 showed that early exposure to diverse socio-linguistic environments ‘granted children with a profound understanding of differences between peoples’ perspectives, naturally enhancing their communicative abilities’. The study’s results showcased a correlation in early exposure to multiculturalism and the “development of effective interpersonal communication abilities and less egocentrism.” Along with the promotion of inclusivity and diverse representation, International schools expose students with opportunity to learn a diverse range of languages.

I’ll sum up by saying that although international schools are very challenging, academically and in other ways, my experience was generally positive. They have given me lifelong friendships and priceless experiences I could never have gotten anywhere else.