Posted on March 31, 2014 by Lina Goldberg
Get a quote for expat health insurance

In this expat series about raising kids in Cambodia, we talk to parents about the finer points of child rearing in the Kingdom of Wonder. 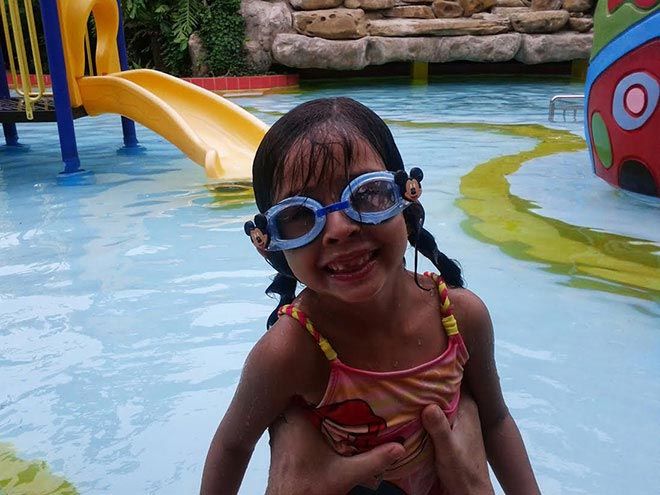 Beating the heat in Phnom Penh.

American expat Jeff Mudrick has been living in Phnom Penh since 2005, where he runs one of my favorite bars in Phnom Penh, Garage. He’s also the father of a 6-year-old who spends as much of hot season in the pool as possible. I asked Jeff a few questions about expat parenting in Cambodia.

What’s the best part about raising kids in Cambodia?

“You can drag your kid with you most anywhere and be received warmly or at least with tolerance (from Khmers at least). Restaurants, bars (if you have to)… If you want to concentrate on some work or correspondence there will always be someone more than willing to take the kid off your hands while you polish up your blog at Cadillac or wherever.”

What’s the worst part about raising kids in Cambodia?

“Healthcare is a major worry. I’ve never had a problem that couldn’t be taken care of locally at The Provin’ somewhere. Unless your kid never strays from Phnom Penh this is a big deal. If one partner is Khmer the kid will spend time in the countryside, guaranteed.”

What are your favorite activities for kids in Phnom Penh?

“My favorite Phnom Penh activity with my six year old is swimming at Ly La Sport and Recreation Center. Located on street 508 east of Boeung Trabek, Ly La has three pools including two designed for kids.” 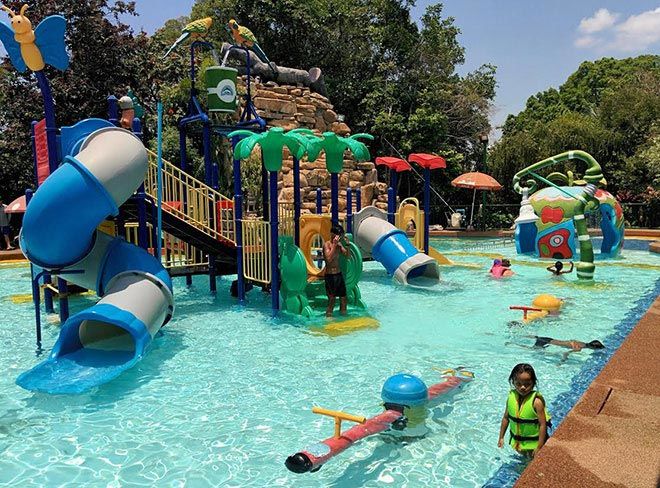 “The pool for the youngest kids has three areas with different depths, the shallowest good for toddlers. The deeper end features water slides and such. There are always kids there but it’s never overly crowded. There are benches on one one side which are reasonably well shaded for parents to relax while the kids swim. A second kids pool is suitable for older kids or parents wanting to swim a lap or two. There is nominally a pool watcher on staff but not someone you can count on to watch your kids. There is a cafe on site which serves quite decent Khmer dishes, cold drinks, or coffee. Previously Ly La had an inside playground which greatly complemented the pools, that was recently leased and us no more. Use of the pool is $4 per adult or child swimmer.”

If you could give one piece of advice to new expat parents in Cambodia, what would it be?

“Have enough money to cover health care and good schools (and preferably a car). An English teacher’s salary is probably not going to cut it. Which reminds me, I need to renew insurance. Yikes.”